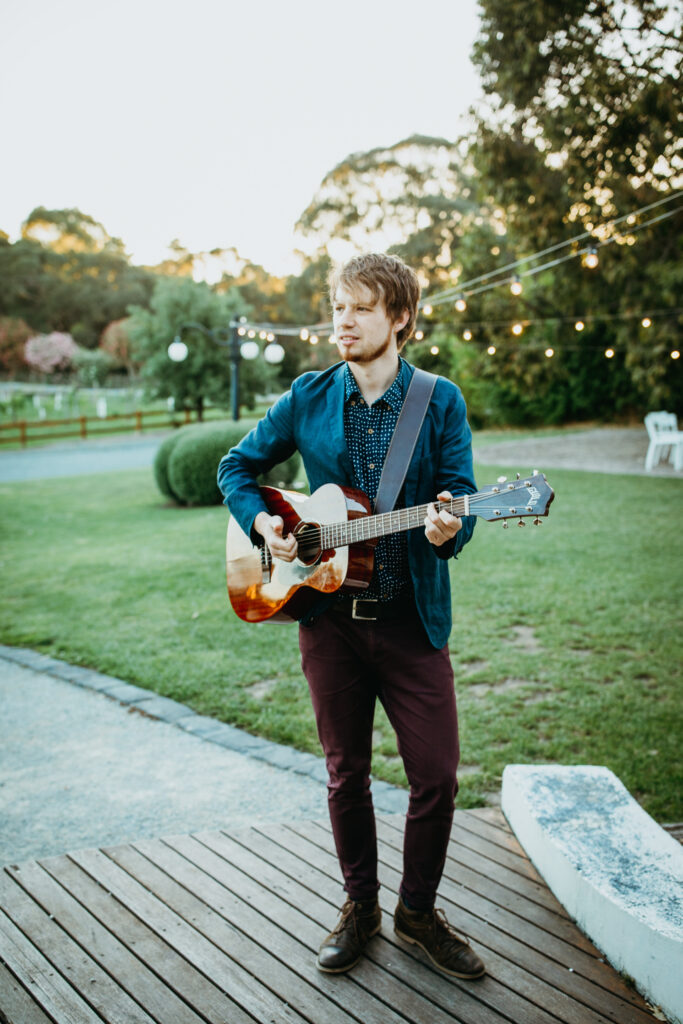 His works have been commissioned by international organisations such as World Vision and Quintis Sandalwood Album and have featured in short films narrated by sports icons Daniel Ricciardo and Adam Gilchrist.

Fuhrmeister also has an extensive performance background as a guitarist and multi-instrumentalist. He has performed across the globe with artists such as The Paper Kites (2016 US/Canada Tour), Greta Salome (Sigur Ros, Eurovision), Ian Cooper (Tommy Emmanuel, James Morrison) and Kym Purling (Nat Cole, Broadway) and has shared stages as large as Montreal’s Osheaga Music Festival and Ottawa BluesFest with artists such as Radiohead, The Red Hot Chilli Peppers, Duran Duran, The Killers and Death Cab For Cutie.